The new... and old Baderbräu, is alive and well.

There’s no doubt that the craft beer revolution is upon us, and is changing the landscape of beer on a weekly if not daily basis. As a craft brewery that’s been around for a decade or so, one might think they've got a pretty good handle on how to make beer and grow their business. But what if you’re both an original craft beer, from the late 1980’s (not called craft beer back then), and also one of the newer craft beers in Chicago… How is that possible?

The story of the old and new of Baderbräu... is how. 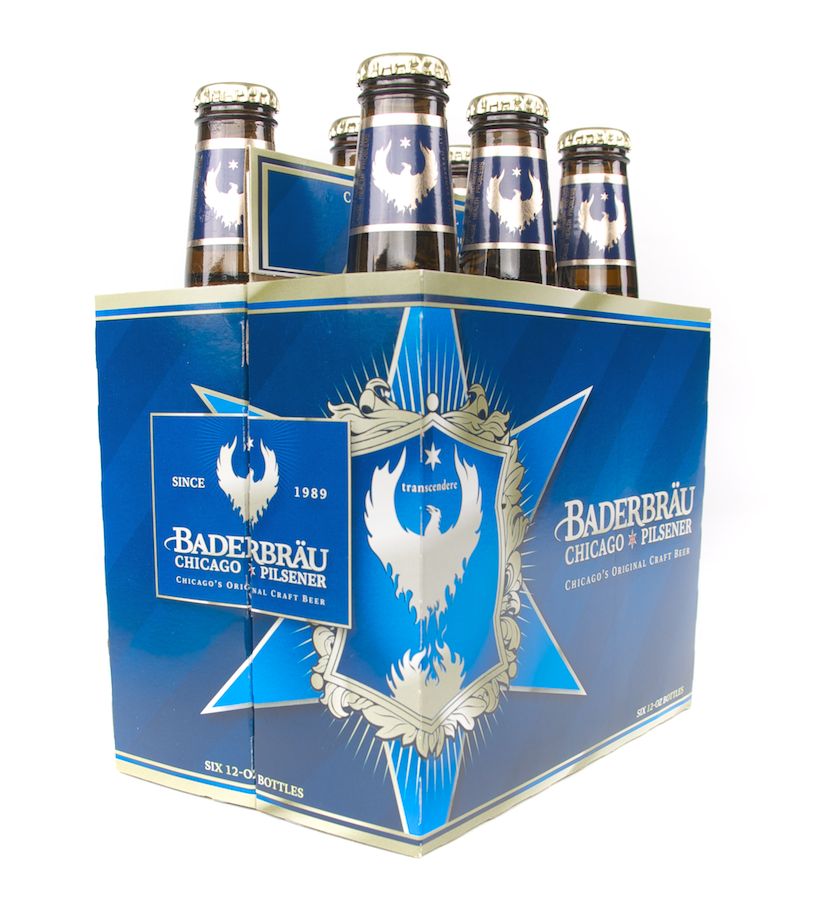 Back in 1988 Baderbräu started brewing in Elmhurst at the Pavichevich Brewing Company and by 1990, more than 200 bars in the Chicago area carried Baderbräu on tap.  Back then, the now late award winning journalist Michael Jackson stated that Baderbräu was the best pilsener in America he’d ever tasted... business for Baderbräu was good. However, a mere seven years later, facing financial problems, Chicago based Goose Island, took over production. In 1998, then brewed by Goose Island, the Baderbräu Pilsener won a silver medal in the Great American Beer Festival, again showing Baderbräu was a great beer.

But the Baderbräu name suffered another setback in 2002, when Goose Island substituted its brewing for their trademarked “Golden Goose Pils.” It seemed at that point, Baderbräu would be lost forever. 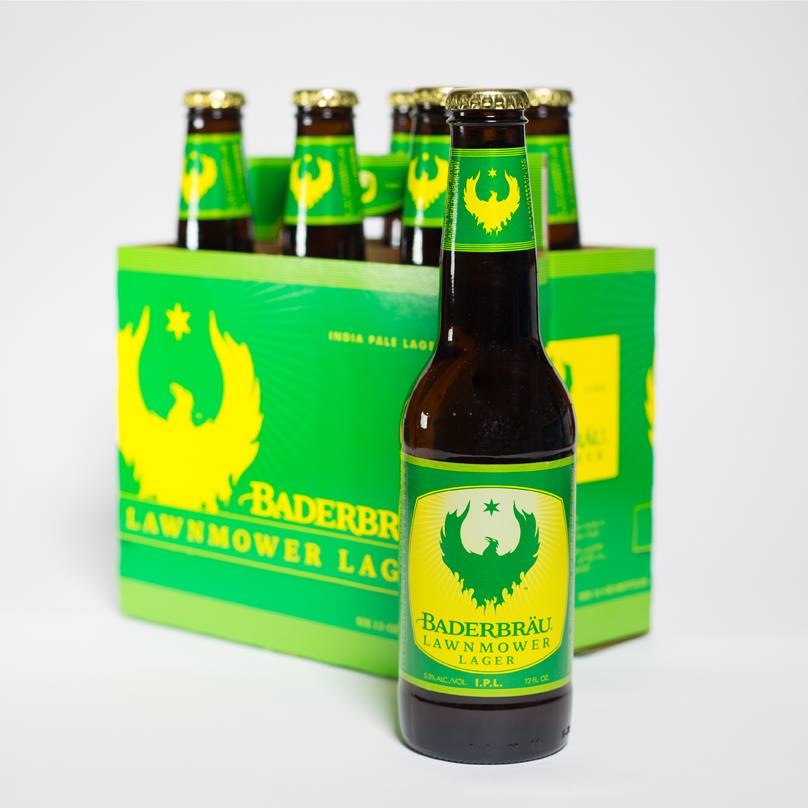 Rob was an undergrad at the University of Chicago and homebrewer when Baderbräu launched, and enjoyed the pilsener as many did, over the other less flavorful domestic beers. But after returning to Chicago after a prolonged absence Rob learned of the demise of this great beer. Long story short, Rob’s thirst for this award winning brew enabled him to acquire the Baderbräu name in 2010, and began the journey to revive the original recipe... and then some.

After several years of effort Baderbräu is back. Craft beer lovers can once again enjoy the clean smooth taste of the original Pilsener recipe as well as new recipes such as Baderbräu Lawnmower Lager, as featured at the 2014 Binny's ballpark brewfest or Baderbräu Red Velvet. 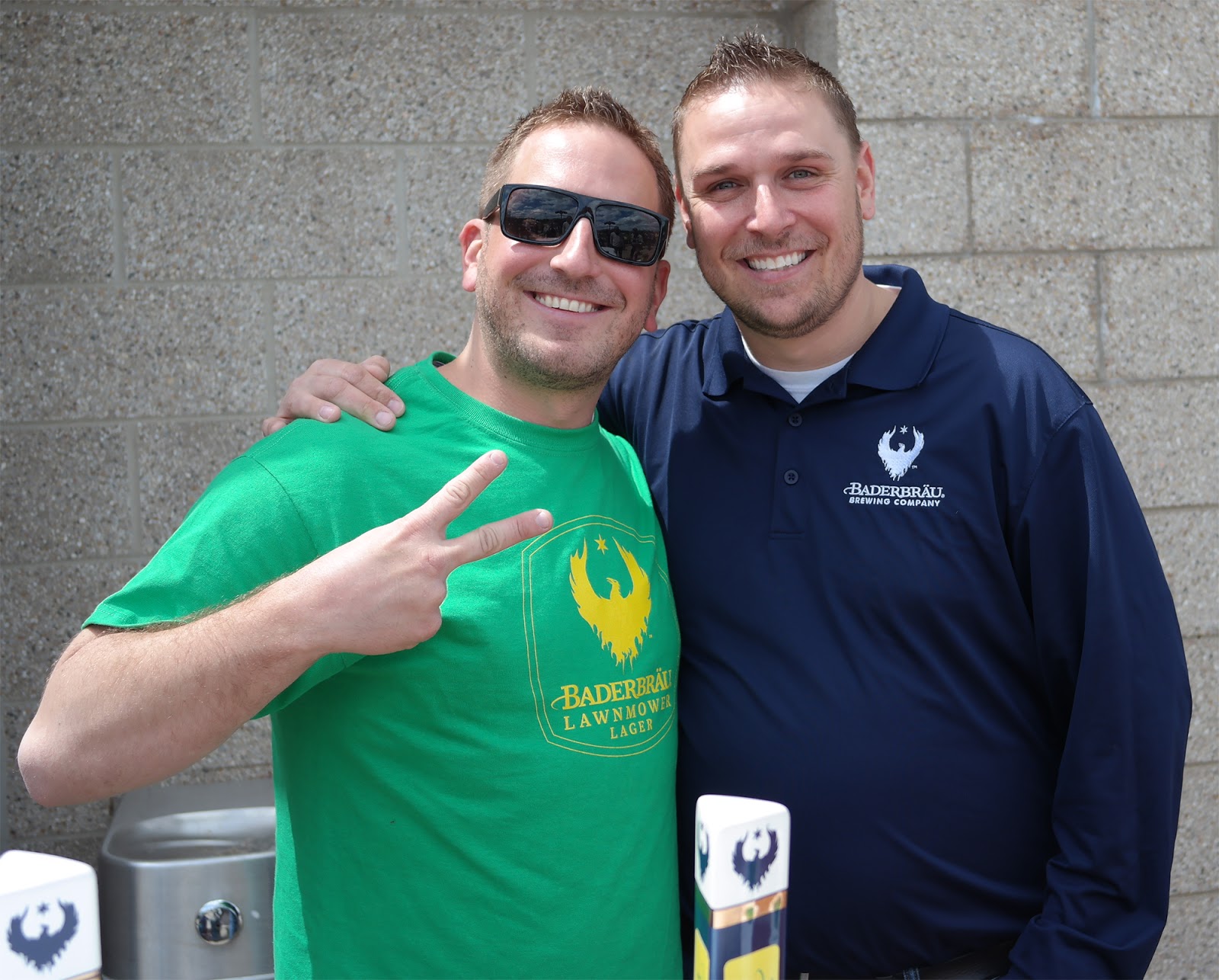 At the 2014 Binny's Ballpark Brewfest, several of us from Brewery Werks were fortunate to spend time with Baderbräu’s director of sales Brian Cooper and Jason Lubovich, who shared the Baderbräu revival story with us. There is truly passion and energy in the revival of this great beer that is sure to once again become a favorite with Chicagoans.